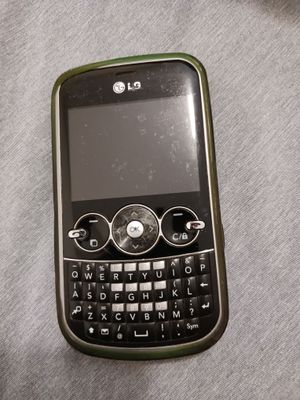 My first ever cellphone I got was through Fido....I still have it...n LG Gossip....I've been tempted to see if my sim card would work in it lol 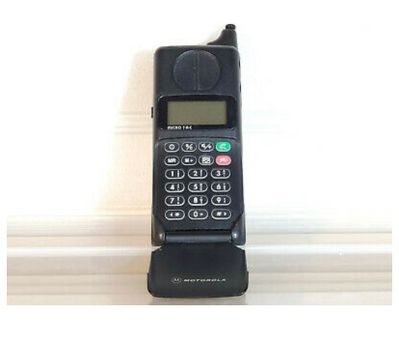 Ok, now I feel old after remembering my first cell phone lol. It was a block Motorola. You made and answered calls.....that was about it. 😂 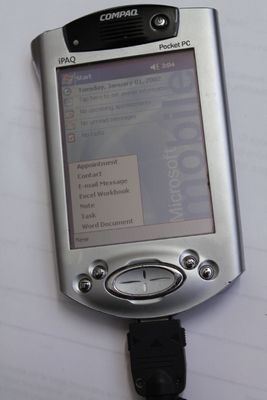 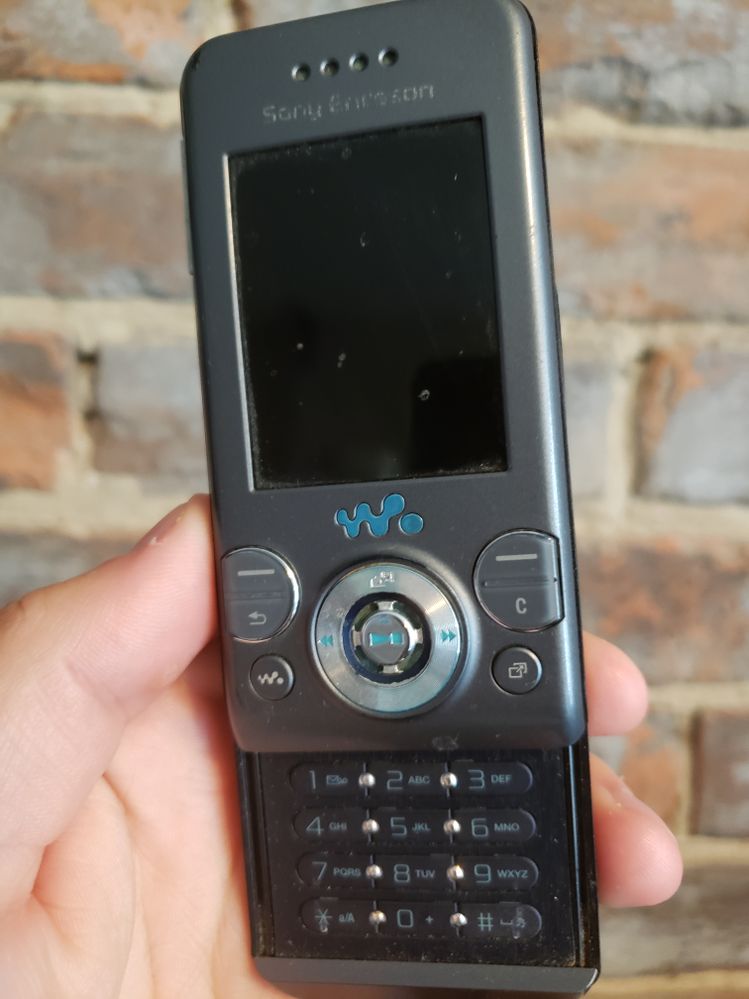 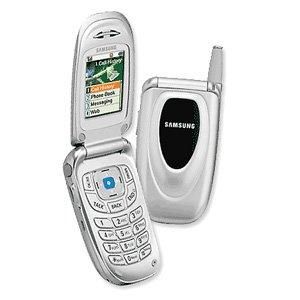 Mandy7
I'm a Visitor
In response to FidoStephane
Options 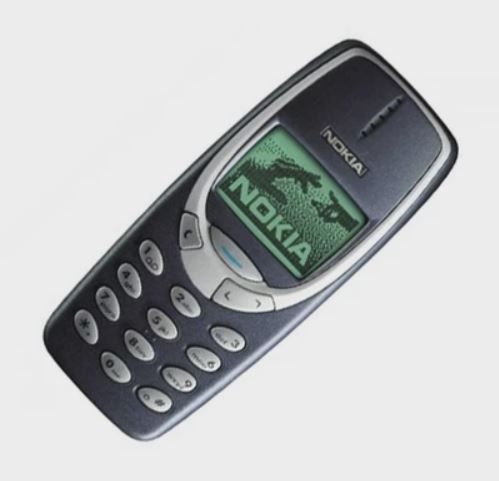 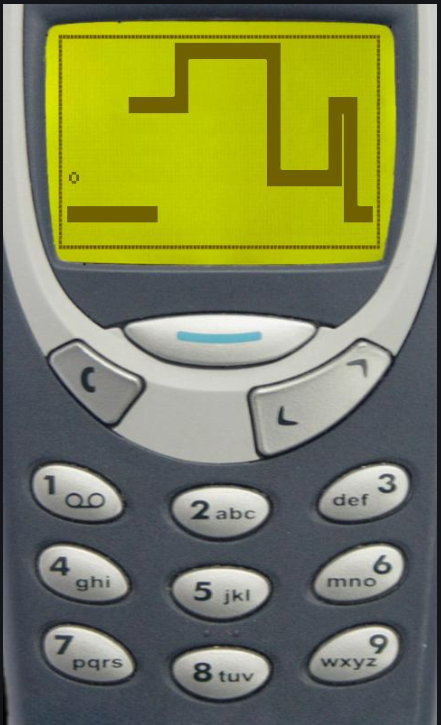 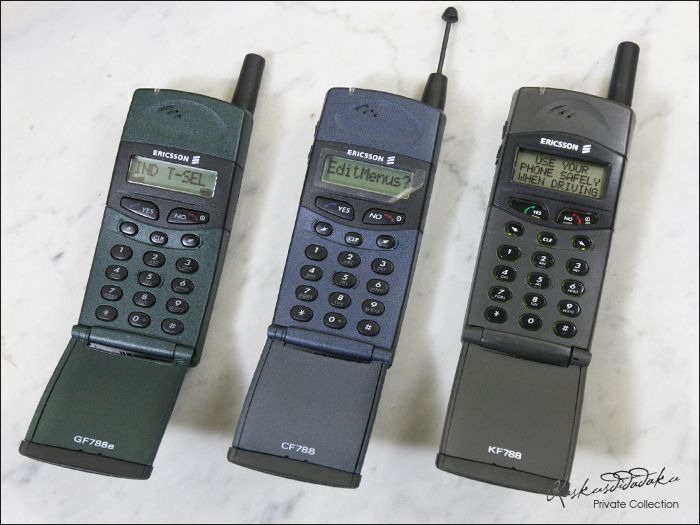