jc1504
I'm a Participant Level 1
In response to artmarkii
Options

Have the same problem. Instructions on this website helped bring it back along with mobile data quick tile

wryly
I'm a Participant Level 1
In response to jc1504
Options

I have just followed the steps listed in the article that jc1504 posted above, and it worked perfectly for me. You can't get more elegant than this for a solution (no root access or dodgy apps needed) . It may not be simple for some, but I didn't find it too bad, and I'm no programmer. A huge thanks to jc1504 for a solution... This was seriously killing my Nougat enthusiasm
4 Likes
Reply
Go to solution

CherrySoul
I'm a Contributor Level 2
In response to FidoMaria
Options

heytommy
I'm a Participant Level 2
In response to FidoTerry
Options 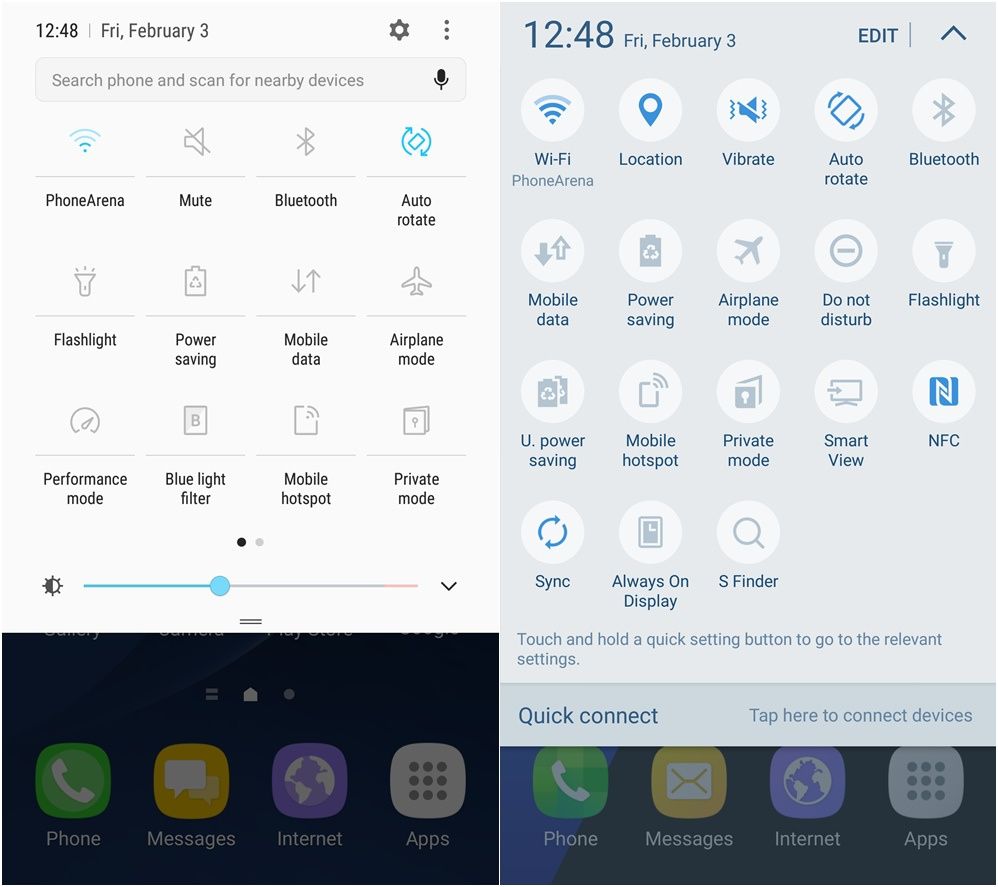 heytommy
I'm a Participant Level 2
In response to FidoMaria
Options