3 G instead of LTE

My phone is LTE supported Xiaomi Mi Note 3. Not diaplay LTE. Always shows 3G or H+ Why Fido shows that? Does it means that fido not support my line LTE?

Your phone shows 3G or H+ because it's connected to the UMTS or WCDMA ('3G') network. Assuming you have the same device, these are the band/frequency specifications as listed here:

You should also note that the higher frequencies (ie 2600MHz) do not travel as far nor do they penetrate as well as the lower frequencies. If your surrounding cellular towers do use band 7, you might get LTE at some other locations.

Have you verified that the phone is using the proper APN? Since the device is LTE-capable, it should be using ltemobile.apn. You can verify those settings here.

Have you tried to enable roaming data? Occasionally, some phones from elsewhere might think they are roaming even though they use a local SIM.

Nasser019
I'm a Participant Level 2
In response to Cawtau
Options

I followed your apn setup. Now it shows 4G! but not shows LTE though it is not important, but the main problem is that it dropped internet suddenly, not call drop!

Sometime it is happening  again and again from the beginning and till now! Even while I measure the speed test suddenly dropped. Any solution?

Glad to hear you're now getting 4G!

Since your phone was showing H+ for the HSPA+ data protocol on the '3G' network, your phone is likely using 4G to designate a LTE connection. Long-Term Evolution is a North American term for the same technology the rest of the World calls 4G. Most phones from outside of North America use 4G rather than LTE.

What is your signal strength when connected to 4G? As mentioned previously, the higher frequencies do not travel as far nor do they penetrate as well as the lower frequencies. Is it possible your internet is dropping out because of weak signal? You might consider trying to test from different locations to see if your connection improves.

You might also consider disabling 4G in your Preferred networks to see if your phone can maintain a strong 3G or H+ data connection.

You should also note that, with the exception of voLTE, voice calls use the 2G and '3G' networks. Phones necessarily have to switch from LTE to '3G' or 2G networks for calls. If your phone has strong '3G' connection, that would explain why you're not experiencing call drop.

If your internet is dropping because of weak 4G signal, there's not much that can be done to prevent the loss of signal. If your area has weak 4G signal, you might consider a signal booster. It is an additional expense, but it could improve your experience with that phone.

Nasser019
I'm a Participant Level 2
In response to Cawtau
Options

Thanks for your suggestion. You said 'Long-Term Evolution is a North American term for the same technology the rest of the World calls 4G. Most phones from outside of North America use 4G rather than LTE'. In backhome country Bangladesh it shows Sometimes LTE sometimes 4G.

Anyway, signal strength when connected to 4G maximum time shows full bar sometimes shows less 1 bar.  I don't think so that it is possible my internet is dropping out because of weak signal!

Before enabling 4G in my networks to see if my phone can maintain a strong 3G or H+ data connection, most of times it showed full bar and sometimes showed less 1 bar! Actually it's been dropping from the beginning purchased this line when it was showed 3G.

Ok, Next time, I'll observe other locations. Before ending my writing I've sent some snapshot during internet droppings for your observation where sometimes signal shows full bar, sometimes shows less 1 bar. I did experiment during APN setup mentioning Bearer 'LTE' or mentioning 'Unspecified'. But the result is same, Internet dropped happened. 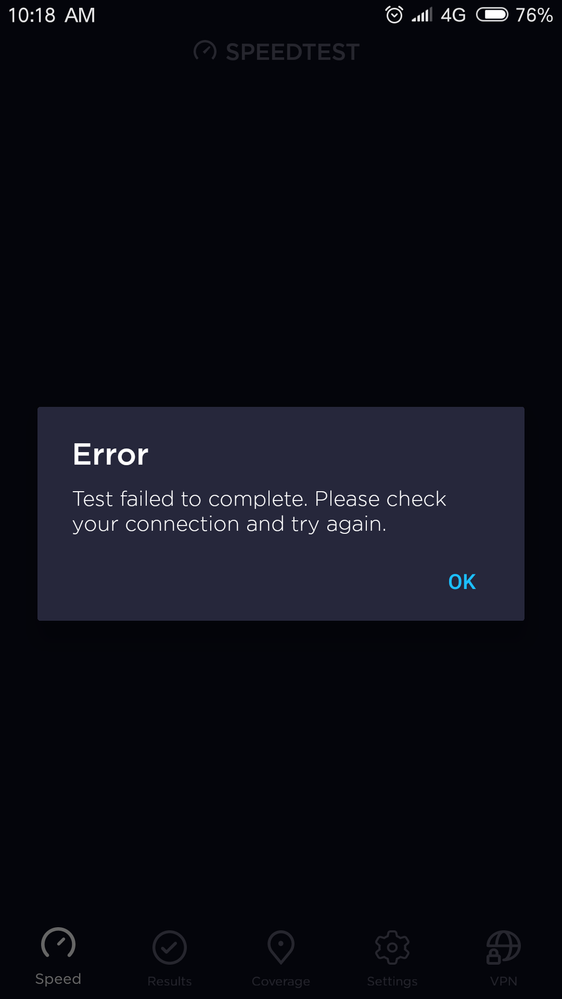 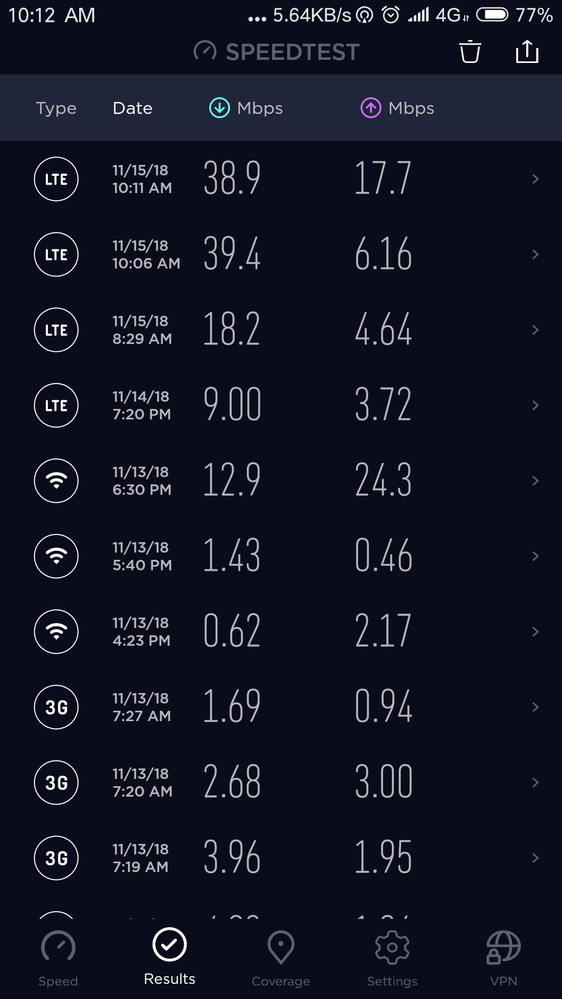 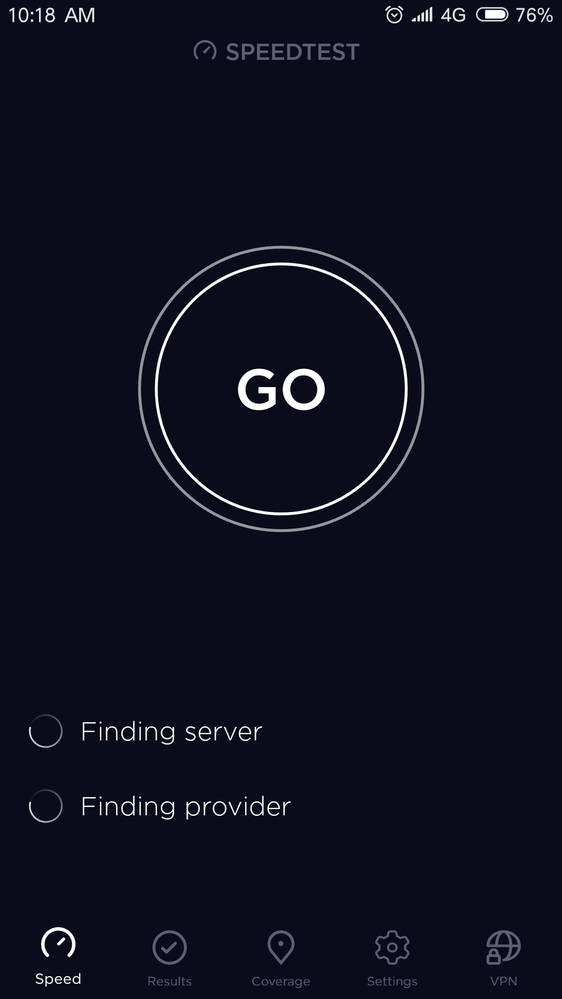 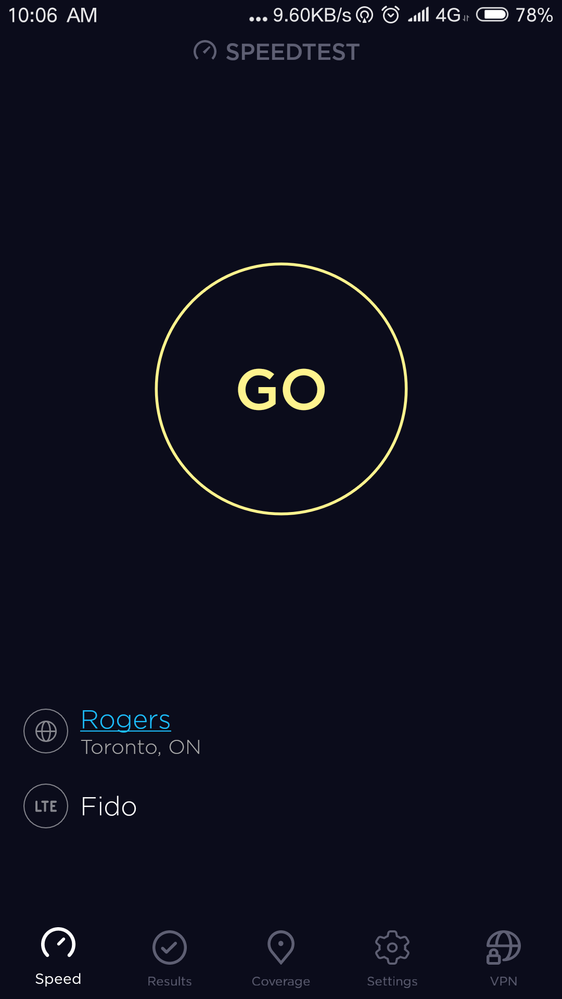 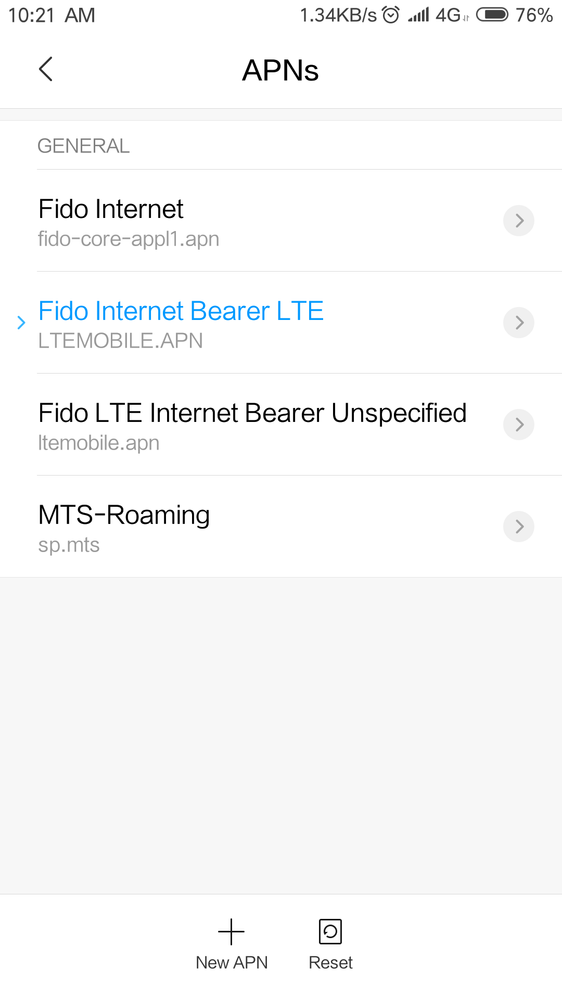 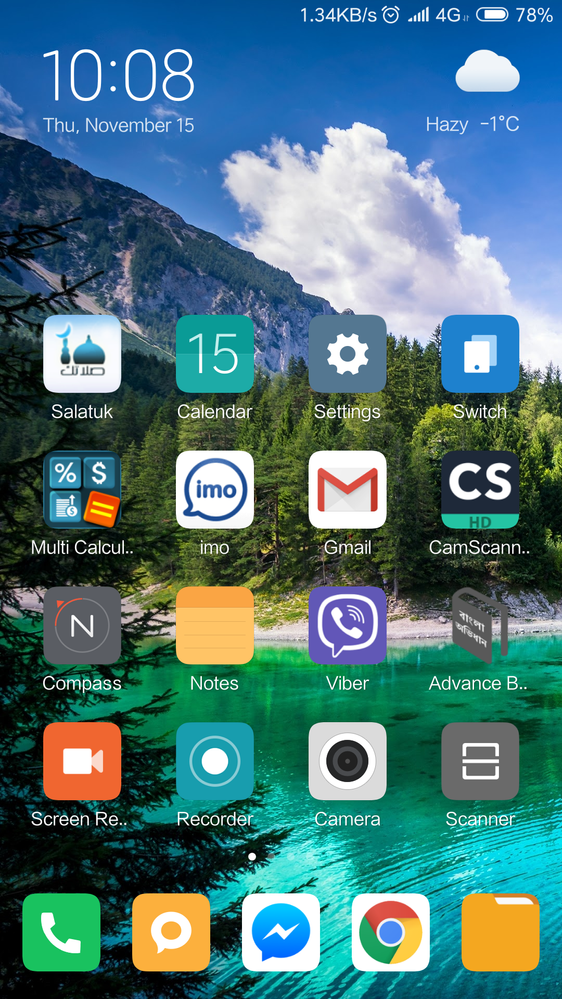 Fair enough. I overgeneralised when I said the rest of the World... I apologise.

Doing a quick internet search suggests that signal drop is a common issue with those phones. Some suggest it could be OS related. Is your phone's OS up-to-date? Some suggest using a Mini-SIM rather than a Micro-SIM. Some also suggest to adjust the phone's CPU settings to High Performance. Apparently, the other settings try to conserve battery too agressively leading to signal drop.

It seems to me that the signal drop you're noticing might be related to that particular manufacturer or phone model. You might consider searching online for other possible suggestions or solutions. The other sources might be more familiar with the specifics of that phone.