Currently I have an iPhone 6 on Fido.

Have previously had a 5 and then a 5s.

All phones have had extremely poor service in Port Moody, BC (where I live). Constant drop outs, 1 bar service, callers stating that calls are in and out. It's not the phone as I've had the same issue with my previous mobile phones.

Generally I get only 1 bar of service, most of the time it's on LTE but will, occassionally, drop down to 3G.

Are there any issues with cell service here, I'm currently looking at options of either a booster, or moving to another telco (which, after being with Fido for 11 years, I don't particularily want to do) 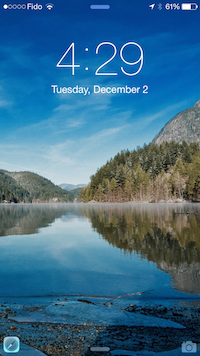 I found this thread and was curious whether the signal improved when you switched to 3g/4g...Care to share?

Have you tried disabling LTE just to see if it improves reception? It will help Tech. Support isolate the issue and have it escalated.
0 Likes
Reply