I really shouldn't have named my old dead phone on the eve of halloween. Now it is The Night of the Living Zed. Or maybe a full on Zee-pocalypse. 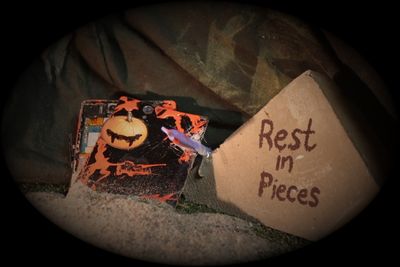 I guess a Zip-Loc baggie isn't enough to keep it from becoming one of the undead.

Worse yet my current phone is one of the un-Zed also. According to FIDO Network Engineers, it is a Blackberry that has taken over the body of a SONY. Enough to make your head spin, and spin and spin... where's a good Exorcist when you need one. 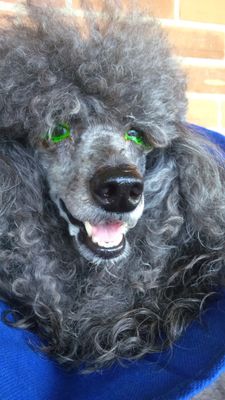